G&G's Review on: Attack on Titan, the Anime & Movie

I don't care what you've already read about the live action films...

I fell in love with the Manga, then I was over the freakin' moon for the anime series; and now the Movies are out... And I need to be locked up because I am going gaga! For what you can create from the anime into a live action film, this was a huge undertaking that worked out tremendously!

For those of you that haven't been tainted by the online reviews already, I'm glad that you stopped by to read what I have to say about my ENTIRE experience with world of Attack on Titans.

And for those of you that have been under an "all american cartoon" rock, and have never heard of AOT, please refer to this Wikipedia link to build-up your knowledge chops of a story that can grace the halls of the greatest anime's of all time. Like, Ninja Scroll, Akira, Ghost in the Shell just to name a few.

Some Basic Attack on Titan Info to get your juices flowing:

Sooooo, I how would you like to live behind walls, in villages...

behind more walls, in more villages???

Horrible, right? No more summer holidays to Rome my friends.

Well that is what our young warriors had to endure since birth. They didn't even know what the ocean was or looked like.

But I digress, there are only 3 walls of protection from Titans, which are:

And our stories main Protagonist is Eren Yeager, a young boy of Wall - Maria, who witnessed first hand the destruction of the Colossus Titan and the Iron Titan, is determined to help save humanity from being eaten alive (literally) by the onslaught of various sized titans biting down their doors to feast on human flesh.

Below are the varying sizes of the different classes of Titans compared to humans!

So as Eren and his friends lives collapse around them in a matter of minutes it seems, they are ripped from everything they know and love. And are given a choice of working in one the fighting regiments against the Titans, or fending for themselves with no training against these monsters and the everyday trails and tribulations of starvation and poverty.

So our young characters grow and so does their training and skills. They also make close friends with other young hero's in their same predicament.

And their training is some off the wall, cirque-du-soleil, cuckoo-for-cocoa-puffs type of acrobatics.

The Manga Books is where you should start if this has grabbed your attention:

If you've never read the Manga (comics) before, you should start with the box set of the first 4 books. I believe there are currently 20 or so volumes of this story.

Amazing artwork, extraordinary plot/story line! And the characters have such depth that you can connect with on a personal level. And these are cartoon characters for God sake!!!

And don't be thrown by the fact that you have to read these books from BACK to Front, and right to left on the pages. That is the traditional layout for Manga. And the fact that the books are in black and white does not take away from the visual impact either. You're going to love it, trust me!

The animated series is ridiculous greatness:

This show sucked me in so fast!

I remember, in 2014, I was flipping through Netflix looking for a new Anime (Japanese cartoon) to waste my hours veggie out on... And I came across AOT.

I was floored from watching the 1st episode! So much happened in one freakin episode! And I've been hooked every since.

The series is basically the Manga animated. Nothing is left out; just now, you have COLOR (you selfish americans, lol.)

The only thing is when it was over, I was left wanting more. And basically crushed. I didn't know what to do with my life, and I think I started going to therapy. AND, the creators haven't created new episodes to end the series on a bad or good note for our heros. So I'm still in therapy.

You can find the series on Netflix, Hulu, and Funimation.

The Fandom and Cosplay culture:

The world loves Attack on Titan! I mean seriously!

Whole groups dress in cosplay (costume play) in homage to the characters and their greatness as humanities chosen saviors. 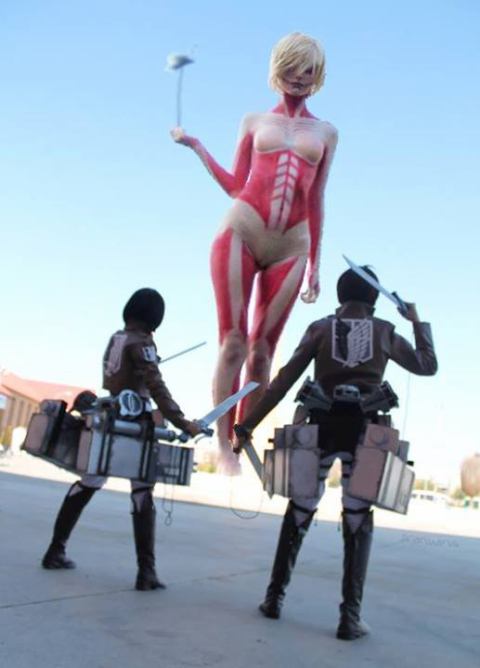 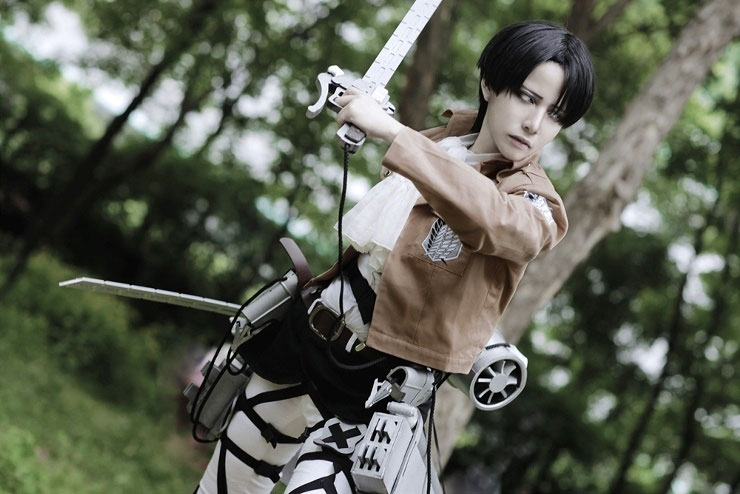 We can't get enough!

There are tons of Instagram, Tumblr, Facebook & personal Fan Websites dedicated to the fellowship of Attack on Titan.

And you can buy just about anything you want related to AOT...

Toys, SO MANY TOYS, Figurines, T-Shirts, Posters, Video Games, Patches, Key Chains & the list goes on and on. 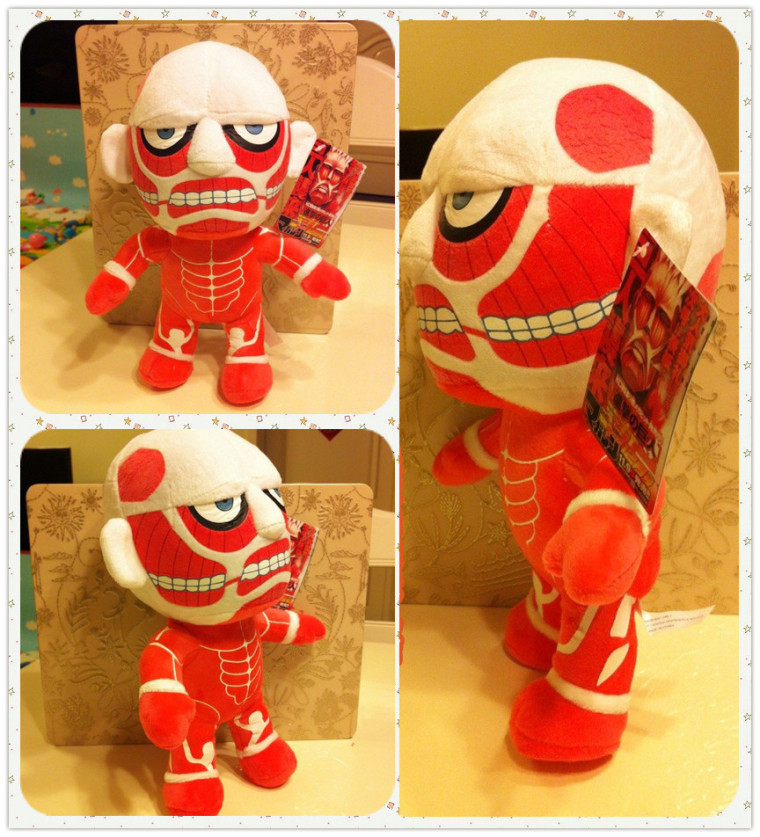 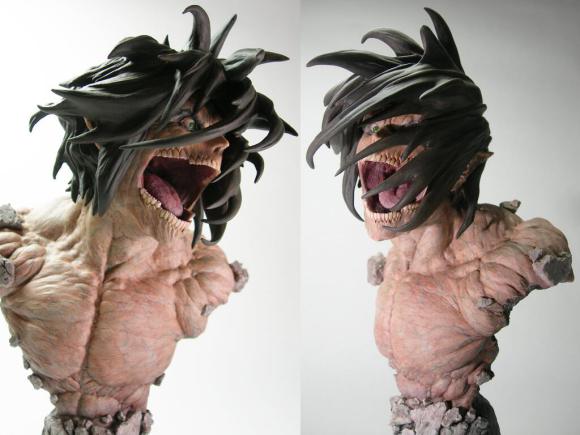 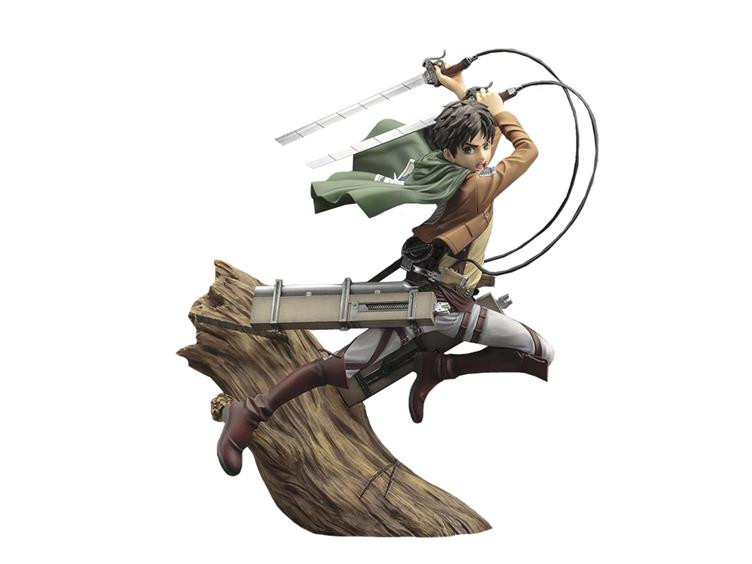 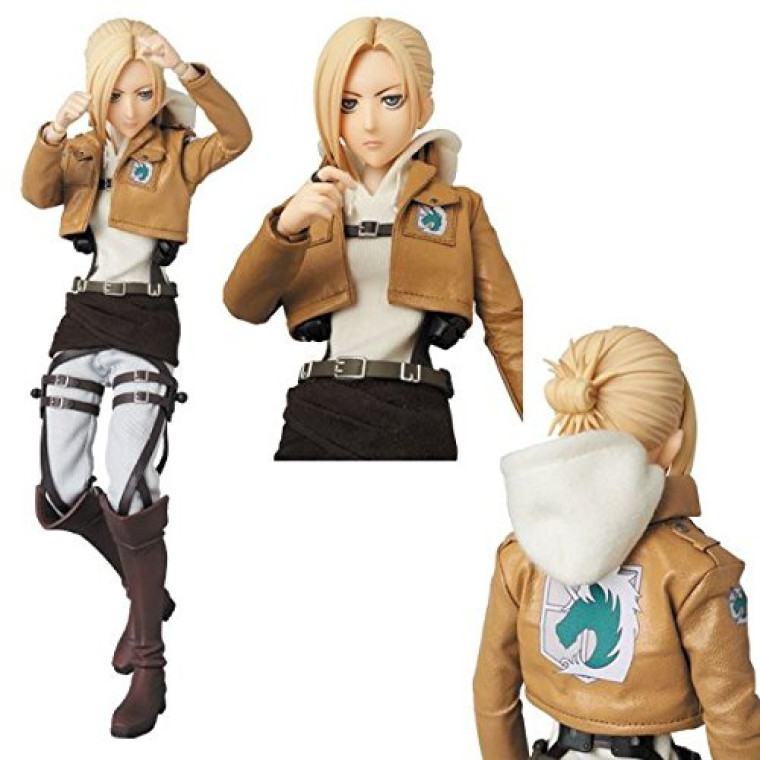 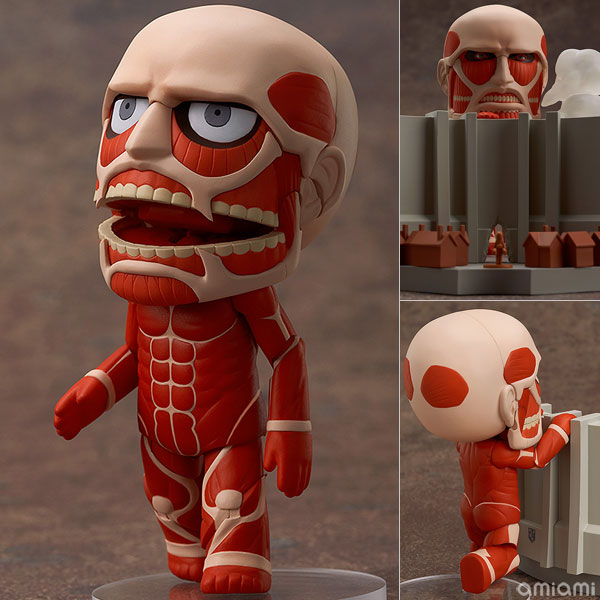 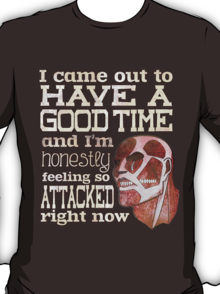 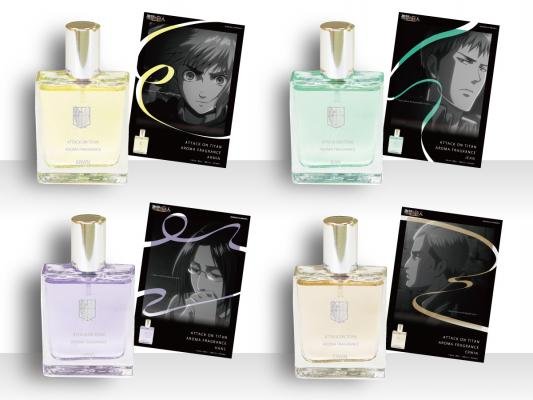 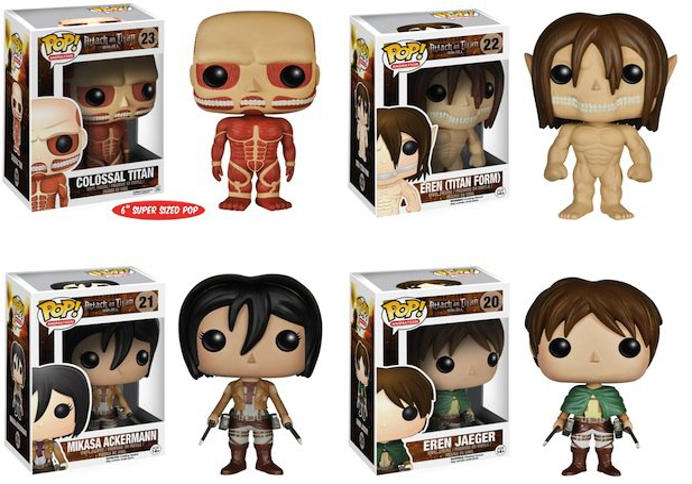 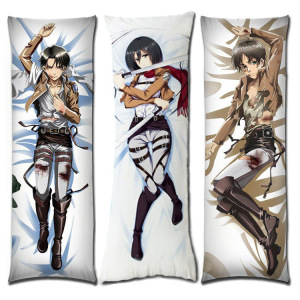 Whatever your heart desires, it can be yours, and in your favorite character of the series.

Sooooo... AOT is catching a lot of flack from the critics out there, and I'm not really sure what they want done differently.

The acting is spot on, the special effects are top notch, the locales are realistically decimated. I can't image what else they could be need to satisfy their AOT palettes.

I don't want to spoil the movie for those of you that haven't seen the movies... But there are only a few missing story elements that are missing from the movie that are in the series. And that should be expected, unless critics want another "TWILIGHT SAGA" situation on their hands. You just cant squeeze 20 volumes into 2 movies, YOU JUST CANT PEOPLE!

My last and final word:

If you are looking for a good time, a roller coaster of a visual ride; Attack on Titan is the movie for you.

But I do suggest investing in all three outlets of the Manga, Anime and Movies.

Your Therapist will thank you.